Avegant ‘Light Field’ Will Be A New Mixed Reality Platform 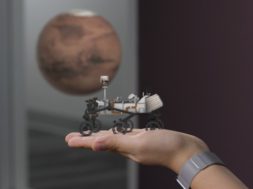 Avegant ‘Light Field’ Will Be A New Mixed Reality Platform

Avegant has recently announced the introduction to their patent-pending technology called Light Field. Essentially, its a new mixed reality platform for head-mounted displays that enables up close and personal interaction with vivid virtual objects. The start-up company has set out on a quest to solve a current problem in the mixed reality industry, which is enabling “virtual objects to appear real at distances near and far.”

This new patent pending technology will enable the visualization of objects at various focal planes for AR and MR applications across a wide spectrum; from personal to professional uses. “Light field is the missing link to truly realistic and interactive mixed reality experiences,” said Edward Tang, Co-Founder and Chief Technology Officer at Avegant. 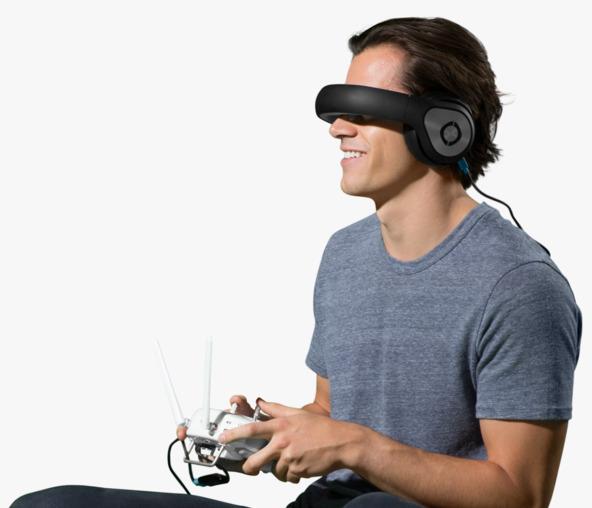 Avegant has engineered their patent-pending Light Field technology through their research and design of their OEM head-mounted display called the Glyph. This particular wearable was a personal entertainment headset that allowed you to view movies in a personal theater like setting. Avegant’s patented Retinal Imaging Technology allowed the use of advanced optics and an array of 2 million mirrors to project images directly to your eyes to recreate “natural sight.”

Many experts in the industry feel hopeful about this new mixed reality platform. “It’s not often you witness a technology that could disrupt an entire industry,” said Jeremy Bailenson, founding director of Stanford University’s Virtual Human Interaction Lab. “Avegant Light Field is that kind of a breakthrough. I had long heard about the possibility of seeing close fields and far fields in the same scene, but experiencing it firsthand was believing. This is how the visual system was designed to work.”

Here are some insights we’ve been give about Light Field:

There is no word yet on the release date for Avengant’s Light Field technology nor it’s compatibility information for mixed reality headsets.