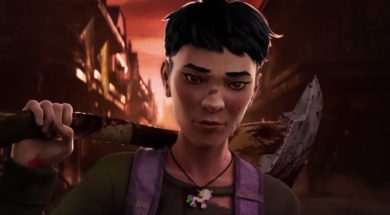 January 23, 2020 Griffin Streeter 0
The long awaited debut for The Walking Dead: Saints & Sinners is finally here. Created by Skydance Interactive, the new title allows us to play as a character from the Walking Dead universe based in New Orleans which is flooded by walkers. But not only that, there are many friends and foes that live in […]
Read more 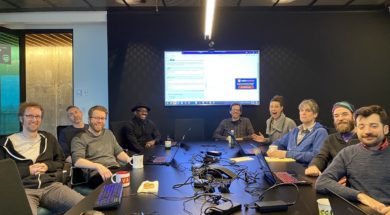 January 22, 2020 Griffin Streeter 0
The Valve team has conducted an AMA session on Reddit and we were able to get some detailed answers about Half-Life: Alyx for VR. Below are some of the questions and answers that we have received from the post. Question by SterlingFM_ How are Barnacles a threat in VR? Do they pull the player upwards […]
Read more 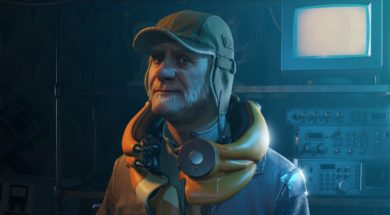 January 22, 2020 Griffin Streeter 0
Half-Life: Alyx will be one of the biggest releases this year when it comes to gaming. Not just for VR but for gaming fans all over the world. As previously reported, Half-Life: Alyx is currently being built by a team of around 60. On average we see a team of around 100 – 1,500 people […]
Read more 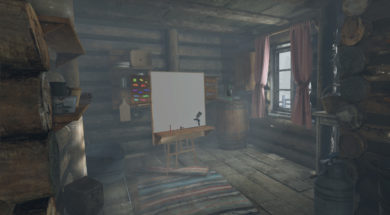 January 21, 2020 Griffin Streeter 0
The idiom “watching paint dry” has been thrown around for ages to describe how most things are funner than watching.. well paint dry. But this time around, that is not the case with Drying Paint Simulator VR. Actually, it’s a lot funner than a lot of things. Created by Arthur Hoeke, the VR simulator puts […]
Read more 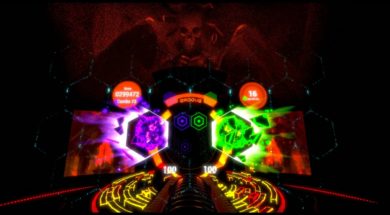 January 20, 2020 Griffin Streeter 0
One of the developers for BitCutter Studios has recently announced that Groove Gunner is nearing completion. Groove Gunner is a VR rhythm game where you blast targets and block bullets accurately timed to beats with matching visual effects, while playing through songs from a variety of musical artists and genres. On Reddit, the developer stated […]
Read more 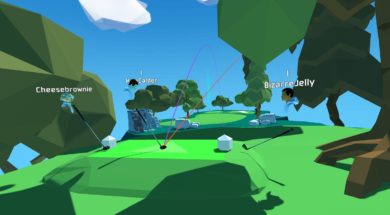 January 17, 2020 Griffin Streeter 0
Futuretown is back again with a sequel this time called Cloudlands 2. Originally created as a VR minigolf adventure, the sequel follows up with bigger maps and features to create a little more excitement while playing golf in virtual reality. Cloudlands 2 builds off of the fun of playing and building minigolf courses and adds […]
Read more 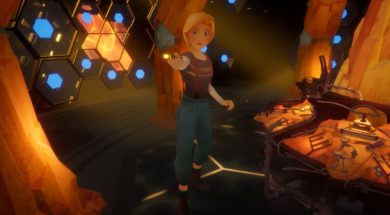 January 16, 2020 Griffin Streeter 0
BBC Media first told us about their upcoming virtual reality game in 2019 titled Doctor Who: The Runaway and it has managed to finally make its debut today. In this new experience, players will be stepping inside the TARDIS where you get to see Jodie Whittaker reprise her role as the Doctor in an animated […]
Read more 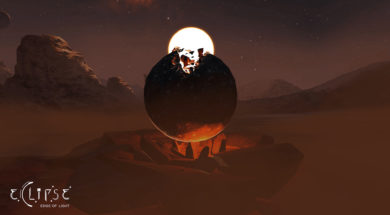 January 15, 2020 Griffin Streeter 0
White Elk has just released their new IP called Eclipse: Edge of Light to PC VR. Players will crash-land on a sentient planet where you awake to discover a dreamscape world filled with alien wonder and the remains of a betrayed civilization. You find a powerful relic, the Artifact, that can interact with ancient technology […]
Read more

h J R
VR & FUN @vrandfun Detailed Information On What We Can Expect With Half-Life:Alyx https://t.co/qPt2ZOXc8S