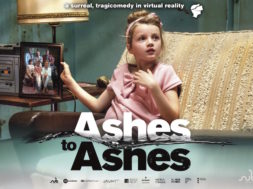 Within the film industry, many directors and studios are currently experimenting with virtual reality to figure out the best way to tell a great story. And an Emmy Award winning studio, Submarine Channel, may have figured out the riddle with their first virtual reality film called Ashes to Ashes.

Ashes to Ashes is a surreal tragicomedy about a dysfunctional family which is burdened with a unique final wish of their recently deceased grandfather. We witness how each family member drops their pretenses to reveal the full extent of their dishonesty. The immersive story will be viewed from the perspective of the urn containing the ashes of the grandfather aboard his house boat. Viewers will encounter family members who seem to live in a reality of their own creation, each having their own logic to the wish. The scenes appear to take place on a movie set, as different levels of reality unveil. Meanwhile, the youngest member of the family, Fie, says goodbye to her grandfather in her own way. 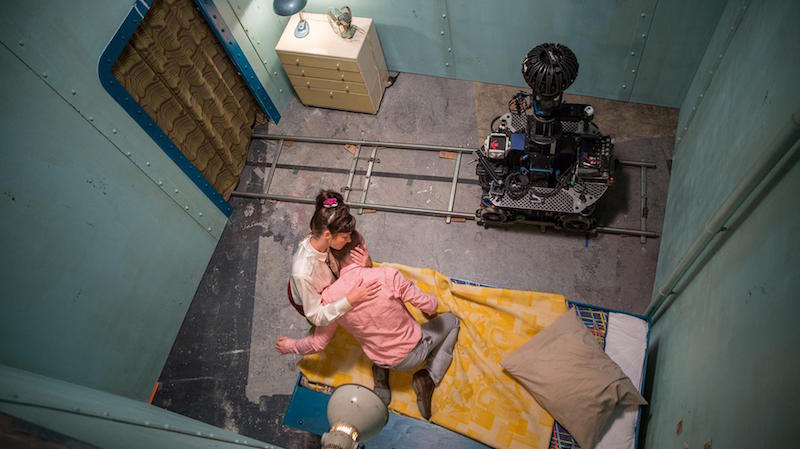 An amazing part about Ashes to Ashes is that the story is told in one-shot through the span of 11-minutes in VR. You’ll see the sets change at a constant rate which brings about a truly dynamic experience. Additionally, this was produced in part by multiple companies and directors.

“The project started out as an experiment at the VR Days Europe and it grew into a full blown international co-production between Submarine Channel and AVROTROS – the largest Dutch broadcaster,” according to Submarine Channel. “In collaboration with production house WeMakeVR, Jaunt VR, Force Field VR and Big Orange. The film was directed by no less than three directors from different disciplines (theater, film, VR) who joined forces for the project.” 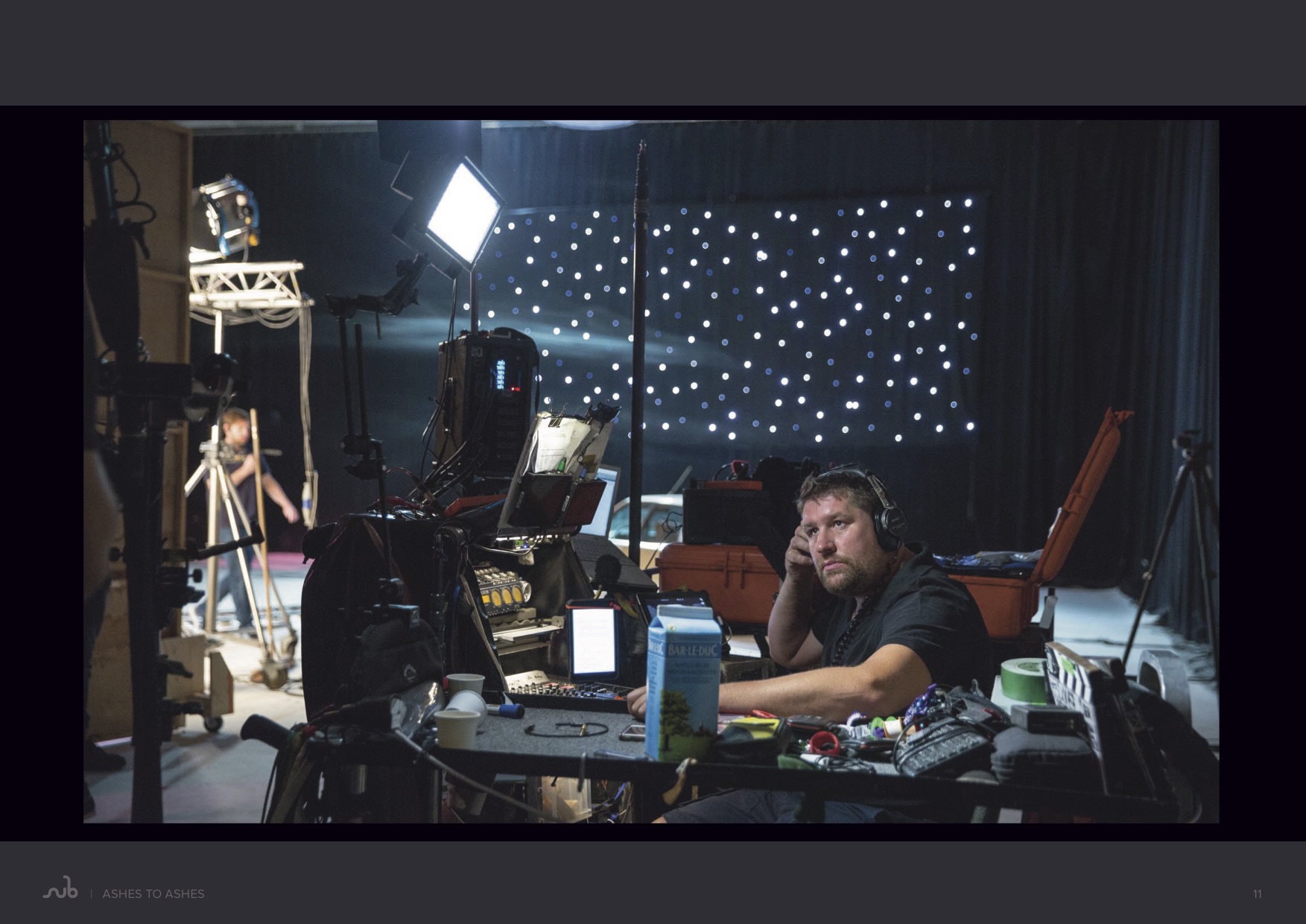 Ultimately, Ashes to Ashes is about choosing your own reality, your imagination, your world. You have the options of watching it in a traditional 3D perspective through a browser or watching it through a VR headset (which we recommend). You can download the JaunVR app for the Google Daydream, iOS, HTC Vive, Oculus Rift, Samsung Gear, and other Android devices. See for yourself what Ashes to Ashes is all about.