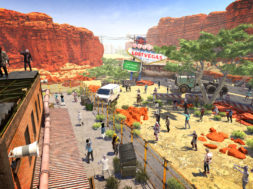 Tomorrow, April 20, the wildly popular zombie shooter game Arizona Sunshine is receiving some serious update in content with Undead Valley. The release is scheduled for 9 am Pacific Time. Undead Valley was initially debuted at the Consumer Electronics Show in Las Vegas last January. The update will be free and features an all-new Horde mode map that takes players across the Arizona-Nevada border to a zombie-infested old warehouse-turned-underground casino close to Las Vegas. 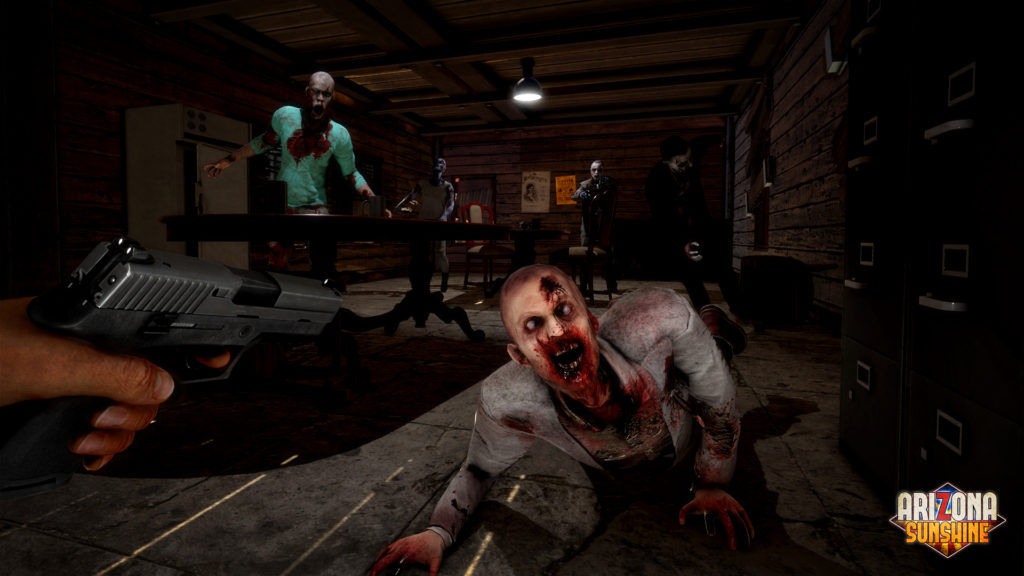 According to the latest Vertigo Games overview, “different from previous maps, Undead Valley requires players to adjust their play style to a new environment in which they need to keep moving to use the verticality of the map and its surrounding outdoor areas to their advantage. In this new map, players will be able to gradually open up their playground by finding keys to locked doors and blowing up any obstacles that are in their way. More weapons, hidden ammo spots and key tactical positions that they will need to keep the horde at bay will become available as they progress through the map.” 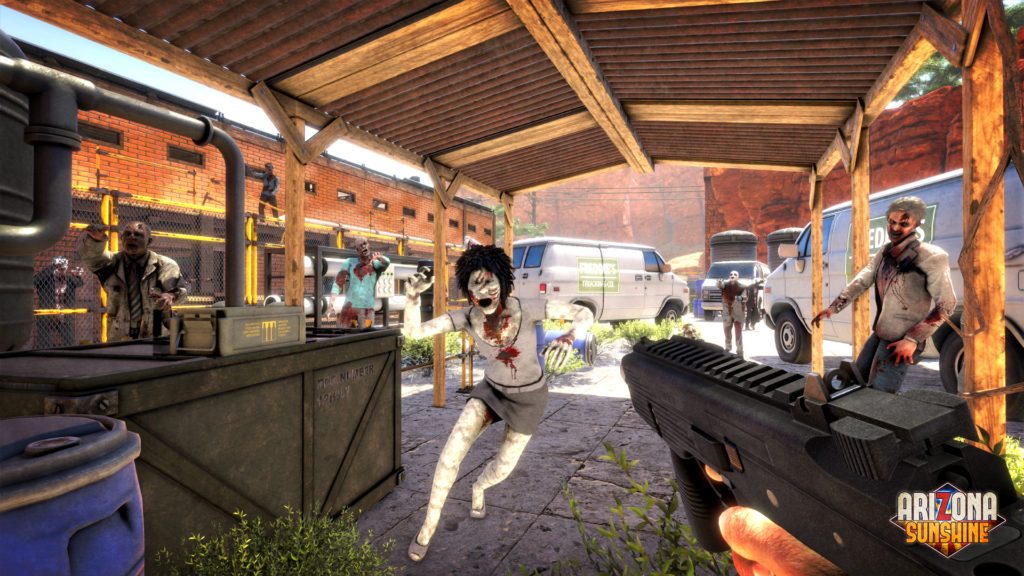 The game begins in a post apocalytic world riddled with zombies. In the blistering heat of the Grand Canyon state, it is up to you to overcome the undead’s attacks, and hopefully find other survivors. With a flash of a human voice over radio, it’s confirmed that there are other humans out there, and you must fight on to search for them. Arizona Sunshine poses a VR battle for survival in which players need to navigate both the hordes of zombies coming for their brains and the scorching heat in their desperate search for human allies.

Arizona Sunshine is developed from the ground up for HTC Vive and Oculus Touch. Its features, provided by Vertigo Games, are outlined below: 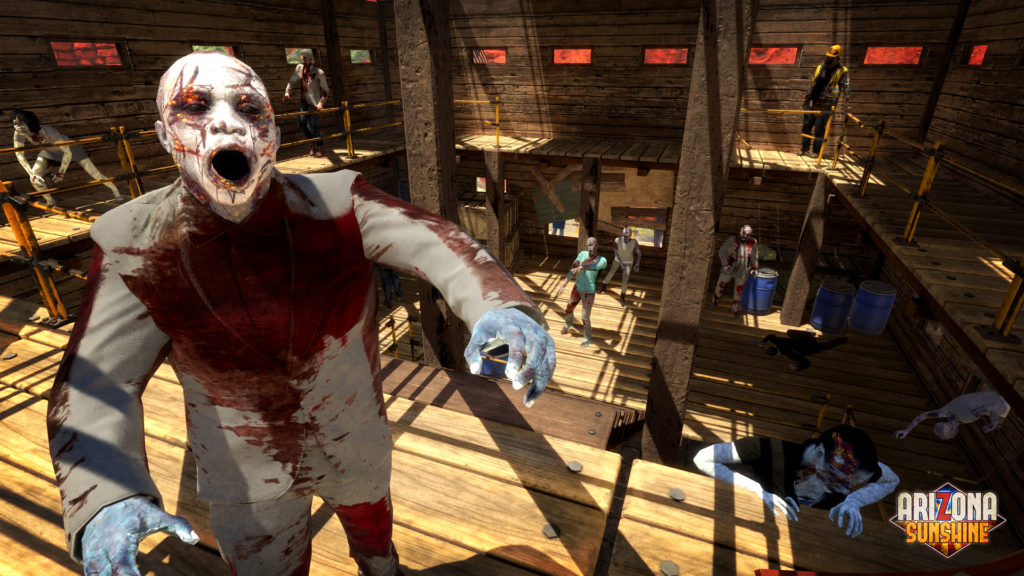