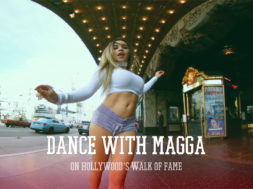 Statistically, there are more than 1,500+ VR startups that have popped up ever since the craze of virtual reality. Some companies like Within or NextVR have gone on to raise some serious funding while many (Oculus Story Studio, Cast AR, AltspaceVR, and more) have come to a bitter ending. There are many factors that contribute to success in this fast growing industry and it’s sometimes hard to judge on what companies will succeed. But that doesn’t seem to be the case for Amaze VR.

While the startup is quite young, Amaze VR is showing sprinkles of what it takes to build a successful company. They’ve built out an ingenious platform to house quality 180 VR content that provides depth and story; almost like a YouTube for immersive content.

Some may wonder, “Why 180 VR videos and not 360 videos?” Well, that answer has to do with quality, depth, and vision. During the beginning phases of immersive content, we all believed that 360 videos was the way to go. But we quickly learned that the quality just wasn’t there for viewing 360 content on mobile VR solutions. Even Jack McCauley, Co-Founder of Oculus recently stated, “The industry incorrectly believed that 360-degree cameras were the way to go.” In fact, we now know that 180 videos provide better stereoscopic and 3D vision. This puts Amaze VR ahead of the curve as they are trying to serve the consumer market with better quality videos and meaningful immersive content. 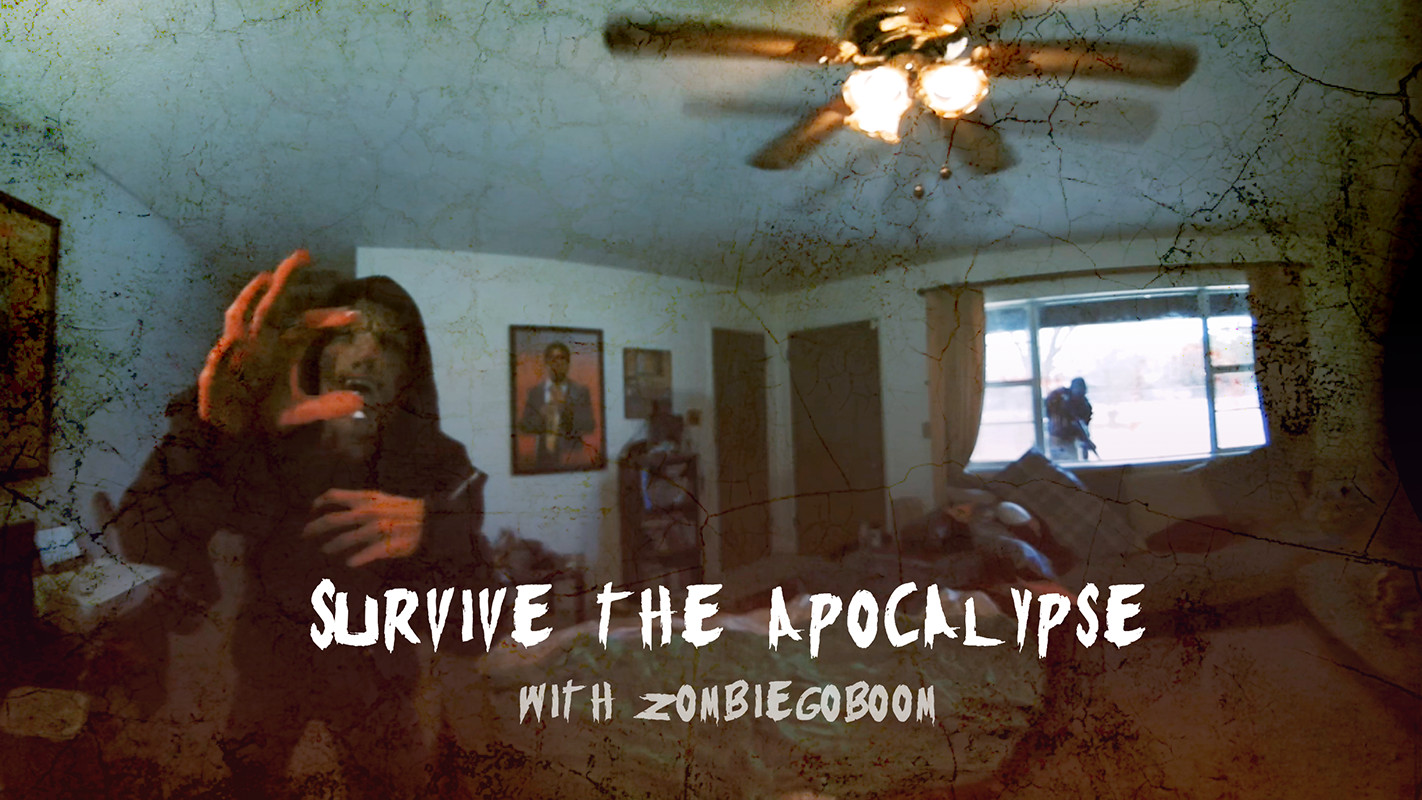 Currently in their library, Amaze VR houses over 50 unique experiences that dive into fascinating stories behind art, sports, lifestyle, and other various genres that entice users to want more.

In today’s day in age, video content is king. There are videos that continuously break records in views. Take Gangnam Style by PSY for example. That music video alone garnered more than a billion views in a span of a few months. But now, there are other videos out there that have shattered and doubled that number, which is almost unfathomable. With Amaze VR concentrating on immersive video content, they are taking a proven methodology and simply transporting it over to the virtual space adding to their growing spice of success. 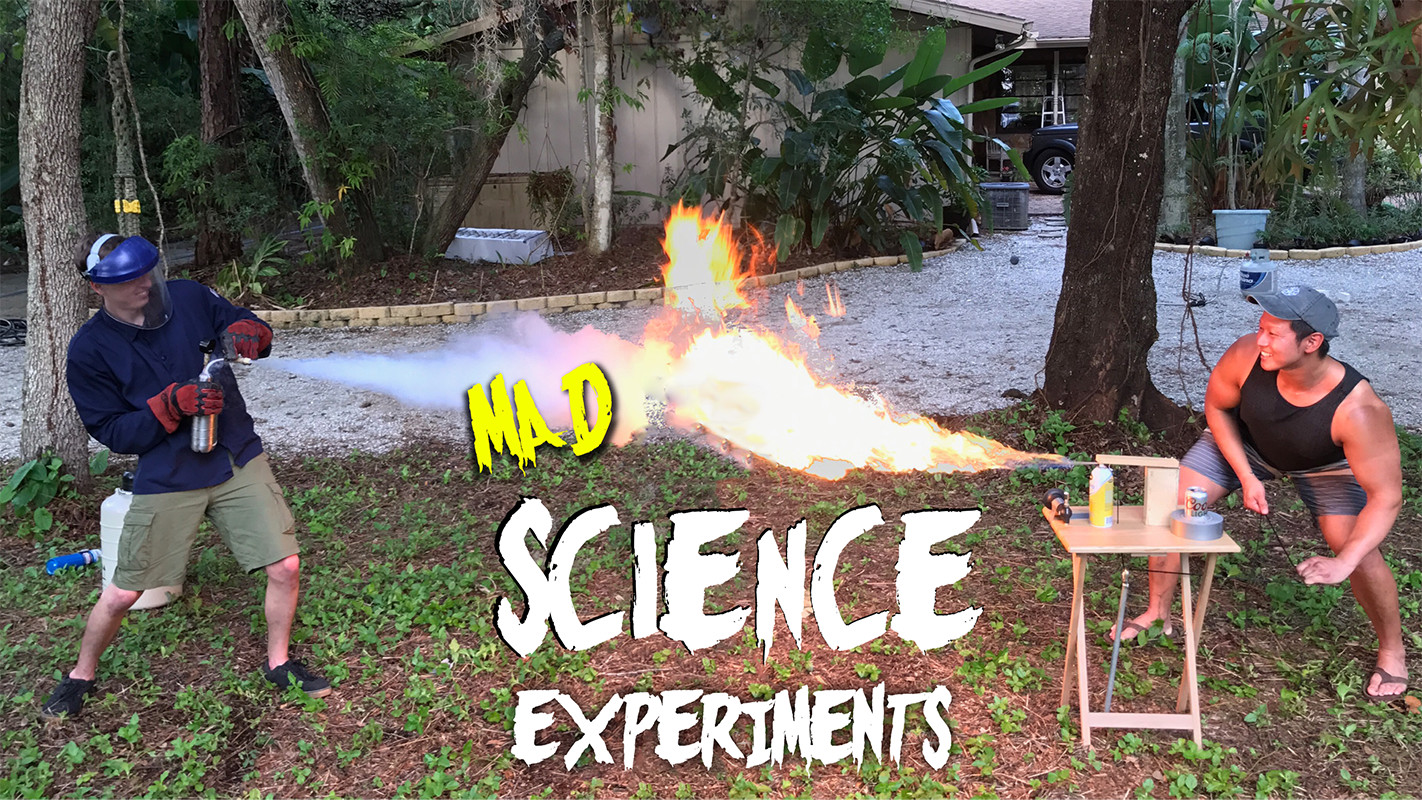 In addition, they aren’t just creating and releasing amateur level content, a lot of Amaze VR’s content creators are seasoned professionals from the YouTube realm. One in particular is Backyard Scientist who currently has around 3 million subscribers on his YouTube channel. These famous influencers and online personalities are starting to recognize the power of immersive content and are seeking out platforms – like the one Amaze VR has created – to be the next viable source for housing their videos.

Amaze VR is also seeking ways of redefining how the audience interacts with content creators. With their highly talented engineers, the company will start introducing something called “Voice commenting.” This new feature will allow the audience to leave a splash of voice on video content that’s unique to the individual. Users will be distinguishable beyond a written comment and will provide a voice behind their name. Content creators will also be able hear the love and emotion of their fans which goes beyond any written word. This new piece of technology is definitely a feature that will further enhance the level of immersion and depth in stereoscopic content that Amaze VR houses.

When we first tried out the Amaze VR app, we were quite hesitant on what we’d find. But it ended up being a great decisions to do so as we uncovered an amazing platform run by an amazing team. The app itself is simple to navigate and makes it easy for users to locate a piece of content. Amaze VR provides easy maneuverability within the application and we found it quite welcoming. One thing we did address is that there wasn’t a search navigation bar which we found lacking. But other than that, everything was neatly organized in a categorical order that made sense to us.

For us, we think the potential is sky high for Amaze VR. They provide lots of meaningful content that’s attractive and engaging. They can provide short stories in 3D stereoscopic settings that adds a layer to the immersive environment. They’ve also created a new element of social media with Voice commenting which adds flare and excitement for users and content creators alike. Essentially, Amaze VR has the primary recipe for what makes a successful company within the VR industry.

Make sure to check out their app today on the Oculus Store to see what we are talking about. The content is best experienced on the Samsung Gear VR. Amaze VR will continuously be releasing meaningful content in collaboration with artists, influencers, and athletes so stay tuned!