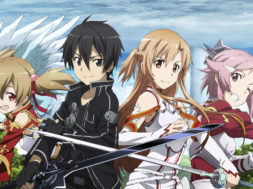 Altered Carbon is currently one of Netflix’s hottest series. It is a sci-fi driven story that takes place in a distant future where the human mind can be transported into another body to live on forever. The writer for Altered Carbon, Laeta Kalogridis, recently announced that she’ll be writing and producing a live adaptation of Sword Art Online (SAO).

Sword Art Online (SAO) is a famous anime and manga that revolves around the story of characters entering the VR world to battle monsters and enemies. They live in a futuristic environment where VR technology actually transports you to an alternative VR world and takes over most of your senses. While this type of VR technology might not be realistic yet, it might be in the near future where SAO takes place (year 2022).

Last year, Sword Art Online received its first VR experience through the FOVE 0 VR headset. Now we’ll be seeing it coming to one of the most popular media platforms with Netflix. In an interview with Collider, Kalogridis shed some light into her next project with the live action Sword Art Online series. 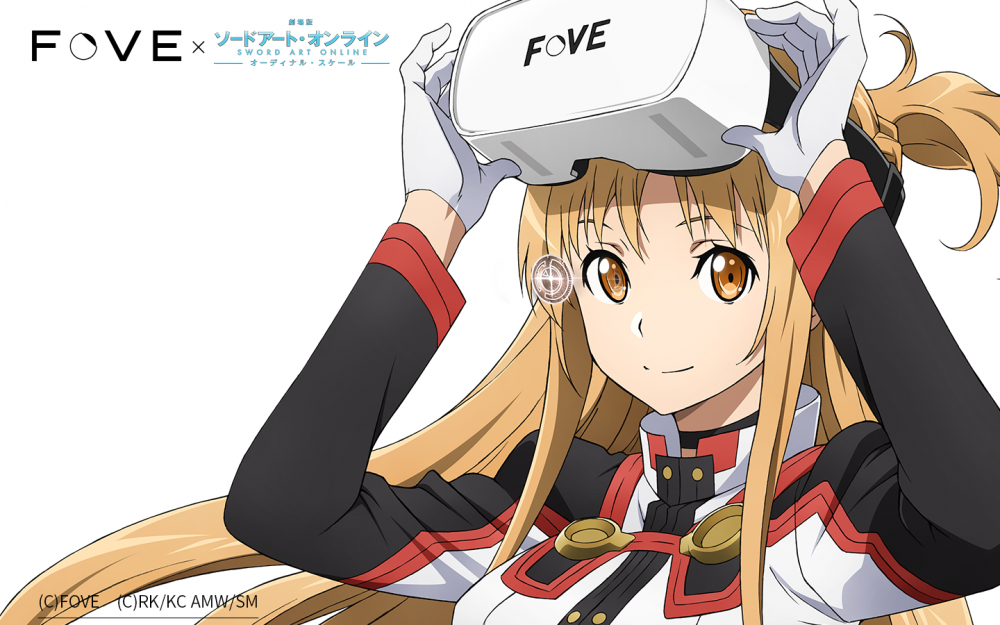 When asked about the cast for the upcoming series she said that she’ll be using asian actors to keep it more authentic to the story and now “whitewashing it.”

“Well, let’s get the obvious bit out of the way, right away. SAO is an essentially Japanese property, in which Kirito and Asuna, who are the two leads, are Japanese. In the television show, Kirito and Asuna will be played by Asian actors. Whether or not that was the question underneath your question, it’s not a conversation about whitewashing. When I sold it to Netflix, we were all on the same page.

They are not interested in whitewashing it, and I am not interested in whitewashing it. In terms of the secondary characters, because the game is meant to be global, the way it’s presented in the anime and in the light novels, there are secondary characters that clearly are from other parts of the world, like Klein and Agil. To me, it’s very obvious when you watch it that you’re meant to take that this game spans the globe, but Kirito and Asuna are very clearly located as kids from Japan, and Tokyo, if I’m not mistaken. That is what we will be doing because that is the story. They are, in my mind anyway, much like Major Motoko Kusanagi in Ghost in the Shell, defined in part by being seminal characters in an Asian piece of art. That’s the first and biggest thing.”

Kalogridis also went on to talk about her approach to producing the live-action Sword Art Online series. While Altered Carbon has a dark feel to it, she’ll be creating a story of hope with Sword Art Online.

“The second thing, in terms of what I would like to see for SAO, is that I feel it’s a much more aspirational story about hope and much less about darkness than Altered Carbon is. Asuna is sort of the savior of the world, in my mind and in the mind of the showrunners, [Patrick] Massett and [John] Zinman, who are doing the show.

There’s a real ability to explore a fantasy-based The Lord of the Rings / Game of Thrones kind of world through the lens of these people who are trapped in it and don’t necessarily want to be there, but who have to learn how to survive in it. What I’m most interested in is all of the human stories, when everything else falls away and it’s life or death, in a place where you were never expecting to be trapped. That’s what I loved about the original anime and that’s what I love about the live-action adaptation, as we are currently envisioning it.”

Sword Art Online has been a big hit in the anime community and will soon take the spotlight on Netflix. We’ve seen many anime adaptations fall short of expectations throughout the years but we feel hopeful about this new project with Laeta Kalogridis. Let us know your thoughts about a live-action Sword Art Online series coming to Netflix.