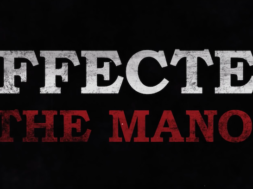 AFFECTED: The Manor was originally designed for the Oculus dev kit as a showcase attraction. Developed by Fallen Planet Studios, the VR experience takes you through three nightmares where you must make it to the end in one piece. “There are no puzzles to solve, no coins to collect, just three nightmares,” according to the developers.

The AFFECTED: The Manor VR experience was first released on Gear VR where it made it to the coveted number 1 spot for mobile apps on the Oculus Store. The AFFECTED: The Manor Rift version will have an upgraded experience on top of original content. In an interview with Oculus Mark Paul, the Creative Director at Fallen Planet Studios, provided some riveting insights into the game.

Paul mentions that the experience first became popular on YouTube right from early DK1 stages. “There are over 200M views combined now—people just like watching other people get scared!” Paul stated. “It was great to finally make AFFECTED: The Manor more widely available through our Gear VR release, and the reception we received was amazing. The Rift version is much higher quality, with additional rooms and routes that increase both the length and replayability, so we hope it’s as well received by the Rift community as the Gear VR version was.” 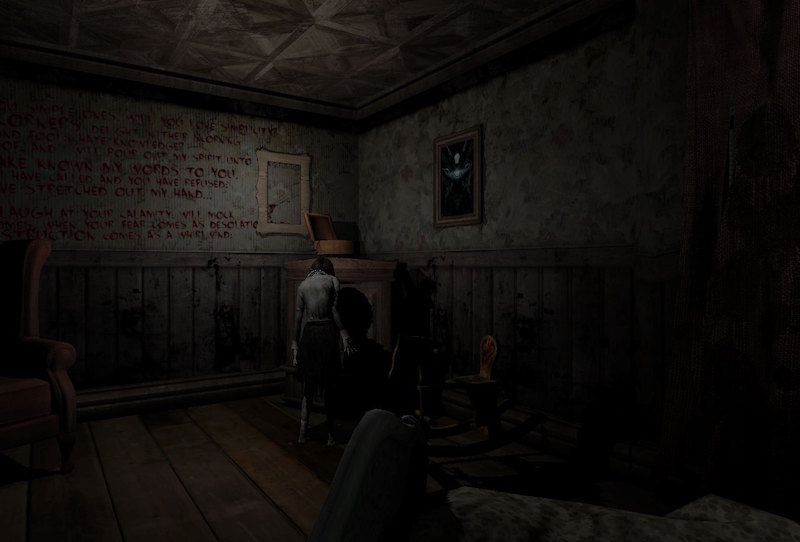 The Creative Director also mentions that AFFECTED isn’t simply a horror game. It’s rather about the emotions and the sensations we provoke. “Filmmakers like John Carpenter and David Lynch are of interest to us because they’re able to create their own worlds for people to get lost in,” said Paul. “There’s probably some typical horror genre influences in there as well, but it’s important to note that we didn’t set out to make the scariest VR experience available—not by any means.”

AFFECTED: The Manor is rather focused on immersive entertainment. They use horror as a vehicle for the VR experience itself. The game doesn’t focus on gore or grotesque scenes. But that doesn’t mean you won’t be facing some scary moments.

According to Paul, audio will play a huge role in the experience. They spent a lot of time creating soundscape based on where the Manor sits. Fallen Planet Studios used spatialized audio within a 3D environment, which isn’t readily available for 2D game designs.

The VR game will come equipped with Oculus Touch compatibility which will increase immersion within the nightmare story. You will use the controller as a flashlight to shed light on dark areas.

AFFECTED: The Manor is available for download today on the Oculus Store for $7.99. If you are up for an enriching horror experience, this might just be the VR game for you. Fallen Planet Studios will be releasing an additional title to the franchise called AFFECTED: The Asylum, releasing in May 2017. The studio will also follow up with a title called The Carnival around the Halloween time. Expect to see some dazzling and frightening experiences from Fallen Planet Studios in the near future.