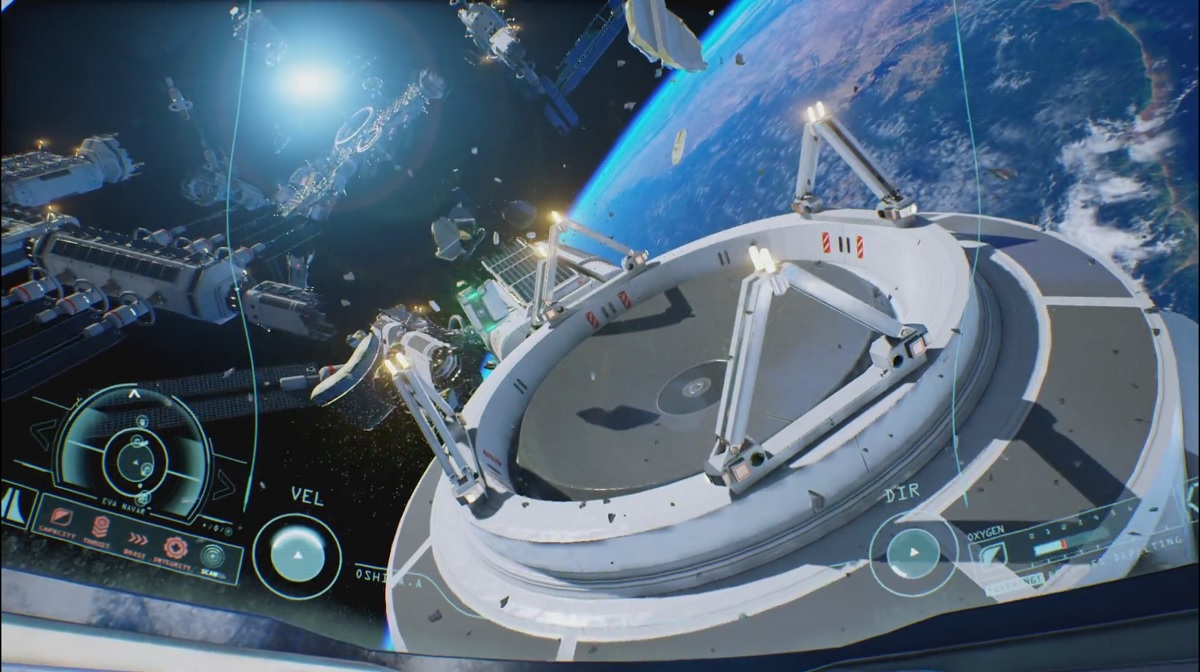 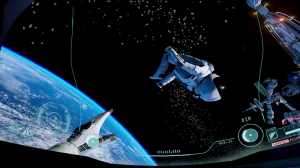 There’s been a developing game recently called Adr1ft that’s been blowing our minds with teasers about an astronaut in space. A new trailer has recently come out that depicts an astronaut who you control being in some kind of bad situation aboard a space station.

The trailer shows many new things such as moving in zero gravity and the beautiful and scary place called outer space. We don’t want to ruin too much of it for you guys so just simply watch this beautiful trailer by the amazing creators of this game!

This is a game that we’ll for sure be reviewing. Stay tuned for the updates on Adr1ft!