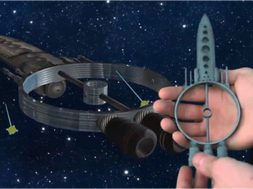 MakeVR is a new creation tool, now available on HTC’s Viveport, designed to make 3D modeling and 3D printing accessible to all audiences regardless of age of experience level.

Although virtual reality and augmented reality might sound intimidating to those who are unfamiliar with it, the most exciting part of this new technology is its natural and intuitive interface and shallow learning curve. Most of us are still learning about this every evolving platform, and the creation studios want to make sure it’s inclusive to most everyone.

Steve Hansted, Director of Business Development/Community Manager/Product Manager at Sixense, the creator of MakeVR, explains that he has successfully demoed the app to everyone from 5-year-olds to the elderly, and everyone catches on quickly. “MakeVR was designed to make 3D modeling and 3D printing accessible to everyone regardless of age or experience level…across the board, everyone picks it up very quickly and enjoys the experience.” 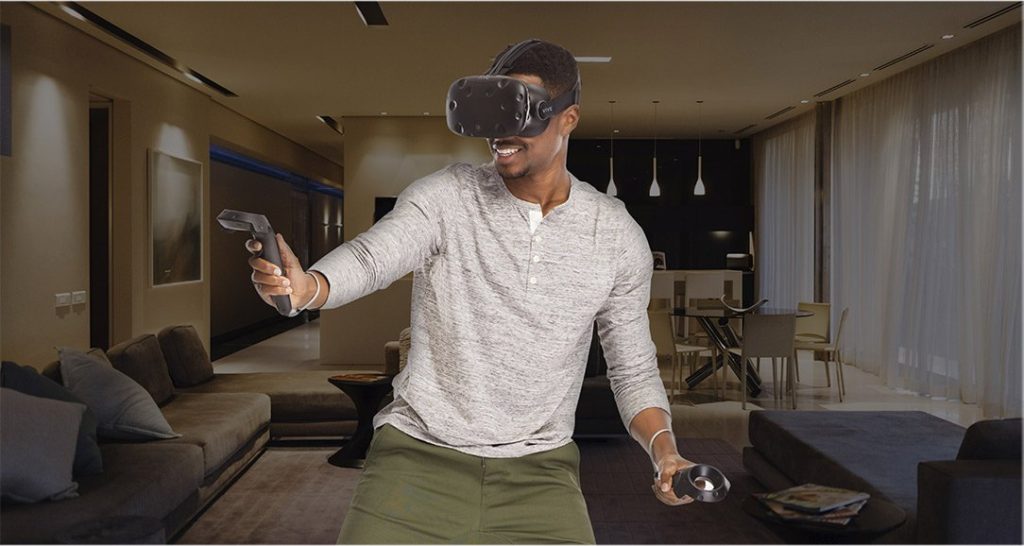 According to Hansted You only need your two hands and your imagination to create amazing 3D models. “MakeVR was designed to give those with the desire to generate 3D content, whether for 3D printing or other applications, access to a powerful, professional solid-modeling CAD engine,” Hansted said.

You can even import existing 3D models into MakeVR using .sab or .sat, the native format of the industry standard solid-modeling CAD engine that drives MakeVR. You can also import .stl files, but this doesn’t allow you to perform the CAD-based functions on them. As for exporting your models, MakeVR exports .sab, .stl, and .obj. Exporting your models as .obj allows you to bring them into any number of other modeling tools and game engines.

Once the creation part is completed, you can move along to 3D printing! MakeVR is a great option for those with a 3D printer, especially if they also have access to a Vive. “The professional solid-modeling CAD engine at the core of MakeVR ensures that whatever content you create will be ‘water tight’ and can be sent directly to a 3D printer without the need to be cleaned up. This means that your model will be printed correctly the first time, without potential printing failures that can arise from a litany of issues common with the use of a polygonal modeler,” said Hansted.

MakeVR partnered with Shapeways, a company that provides the materials for 3D priting, such as aluminum, metals, plastics, porcelain, etc. According to Hansted, Shapeways integration is built into MakeVR, so with one button click your model is automatically uploaded to your account and opened at Shapeways.com. From there you will see a preview of what you’re about to print and will be presented with all the various material, color, and pricing options. 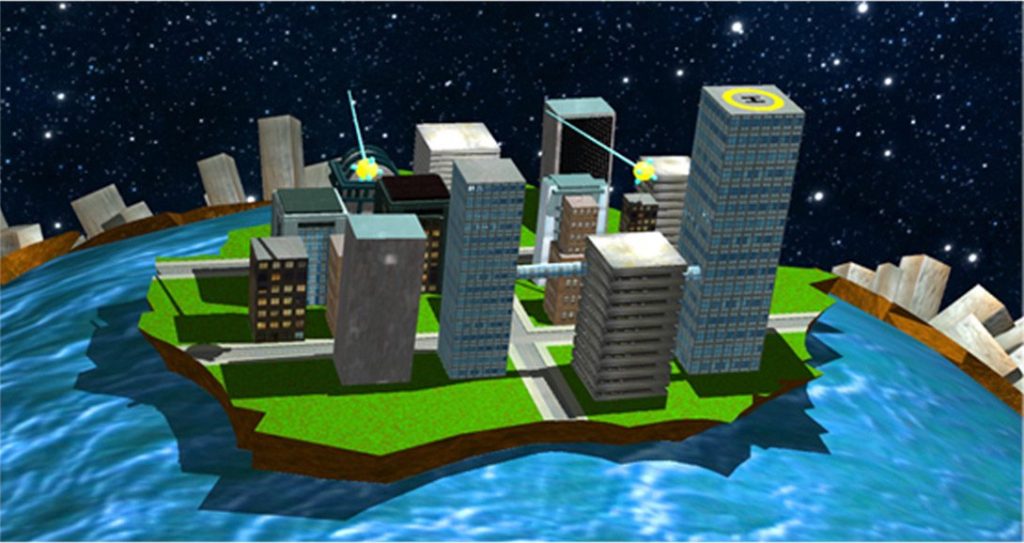 MakeVR fetures an agnostic scale. Their proprietary 3D Multi-Touch interface is a 3D version of the standard Multi-Touch that you find on any touch screen, so it’s familiar to the audience already. But 3D Multi-Touch is far more powerful and expressive what we’re used to in 2D. MakeVR allows users to work in either a micro or a macro level, rapidly and easily transitioning between the two, or anywhere in between.

“You can very easily go from placing buildings in your virtual world to scaling yourself down to work on the hinges of doors. With one simple motion, you can simultaneously scale/translate/rotate yourself to any point in your environment,” said Hansted. According to HTC, MakeVR’s 3D Multi-Touch is the next logical step in the evolution of interfaces, the perfect interface for the next generation of users who already expect a greater level of interaction.

While the current MakeVR model is already quite impressive, Hansted discussed a new Pro version on the horizon, which will include precision tools for more accurate placement of objects within your scene and more accurate cuts and paths.

MakeVR is available for $19.99 on the Viveport App Store.