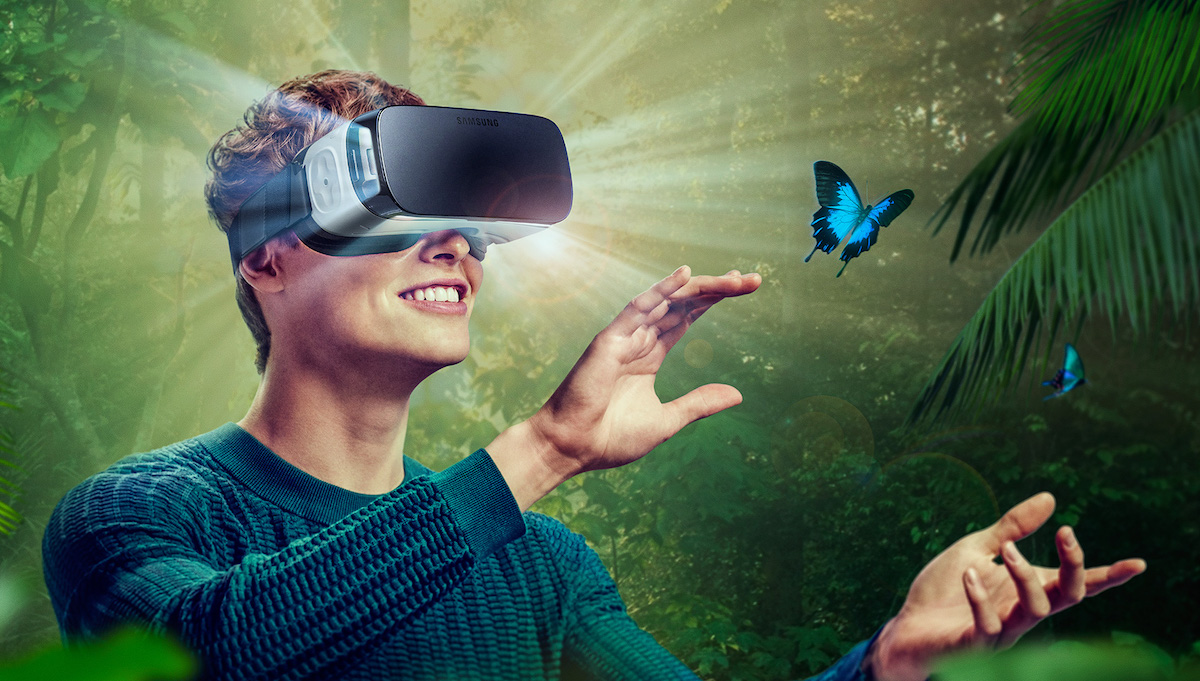 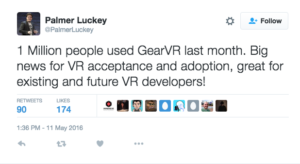 This product was co-created by Samsung and Oculus to deliver a VR headset platform that can be powered by Samsung smart phones. This allows a large audience to easily use and adapt a VR headset like the Gear at a low cost ($80-100). This news comes after all of the backlash Oculus received for the delayed deliveries.

The Gear is a part of a sub-class in VR headsets that can be powered by a mobile device. Similarly, Google created an easy-to-use VR headset as well at low costs called the Google Cardboard VR. As the virtual reality scene matures, we can continually look forward to big and bright contents for the VR platform.

Many large companies are evaluating the VR scene to see the popularity of it. With this big news coming from Palmer Luckey, we might be seeing some ripples in virtual content.